As we look back on the mania that was 2018, one thing is clear: We can do better! Enter our annual guide to the lessons we learned, based on which Styles stories you read most this year, and see how to put them to use in 2019. 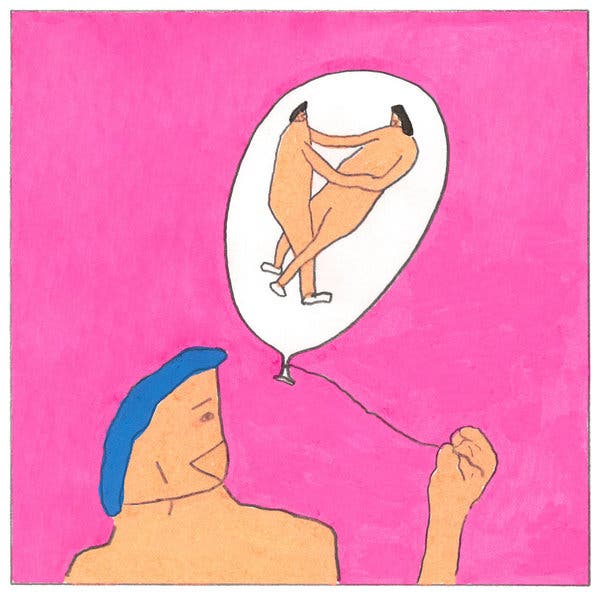 A recurring theme each year is that sex is important and we should all try to have it*. In a much-read Modern Love, Karin Jones shares what she learned by having affairs with married men: “What surprised me was that these husbands weren’t looking to have more sex. They were looking to have any sex.”

Which isn’t to suggest that if you don’t have sex your partner will cheat, but just to confirm what we all basically know: Sex is good for humans (and their relationships).

The story: “What Sleeping With Married Men Taught Me About Infidelity”
by Karin Jones

Related: “When the Cause of a Sexless Relationship Is — Surprise! — the Man”
by Jen Gunter

*In ways that are entirely consensual, of course.

2. Ask people about themselves.

When talking to people IRL, take a tip from “Fresh Air” host Terry Gross and open with her preferred icebreaker: “Tell me about yourself.”

The story: “How to Talk to People, According to Terry Gross” by Jolie Kerr

An Ohio man named Erik Hagerman took the idea of a news blackout to the extreme — he had avoided all of it since the 2016 election — but, as a result, he may be the one person on earth in 2018 who could say, “I’m emotionally healthier than I’ve ever felt.”

While his approach is afforded by privilege and may even be morally questionable, as many pointed out, it could be healthy to limit your news consumption just a little. Even an annoyed friend of Mr. Hagerman, who had been banned from talking news in his presence, acknowledged, “It’s actually nice to not talk about politics.”

The story: “The Man Who Knew Too Little” by Sam Dolnick

Related: “How to Make This the Summer of Missing Out” by Hayley Phelan 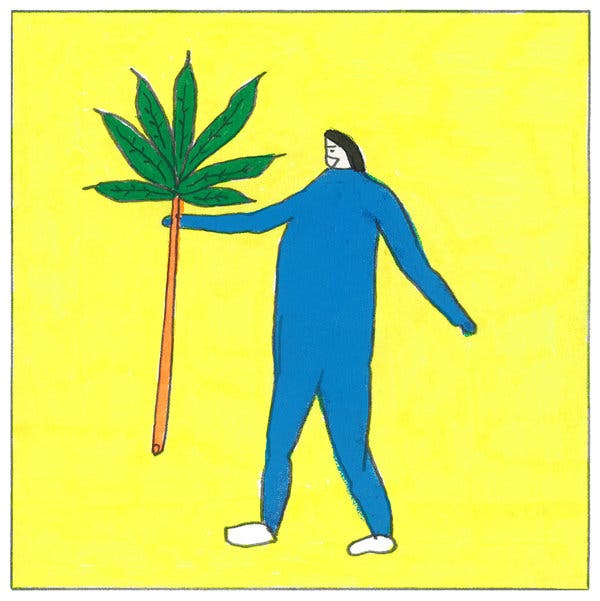 Things are looking good for CBD. This summer, the Food and Drug Administration approved a CBD-based drug for the first time, and a prominent researcher at N.Y.U. School of Medicine called CBD “the most promising drug that has come out for neuropsychiatric diseases in the last 50 years.” Mandy Moore is using it! CBD, or cannabidiol, is a chemical found abundantly in the cannabis plant and may help treat illnesses, including Parkinson’s, epilepsy and cancer, as well as insomnia and anxiety.

The story: “Why Is CBD Everywhere?” by Alex Williams 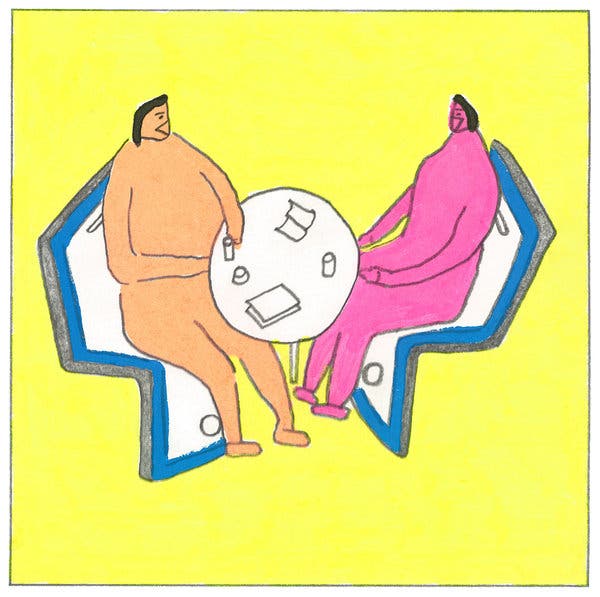 We’re all getting wise to the harmful effects of screens, but what’s surprising — and not a great sign — is that the people responsible for the gadgets and how they are used are keeping them far away from their own kids. In Silicon Valley, children are being asked to rediscover card games, board games and the outdoors. Maybe the rest of us should, too.

The story: “A Dark Consensus About Screens and Kids Begins to Emerge in Silicon Valley” by Nellie Bowles

Related: “Finding It Hard to Focus? Maybe It’s Not Your Fault” by Casey Schwartz 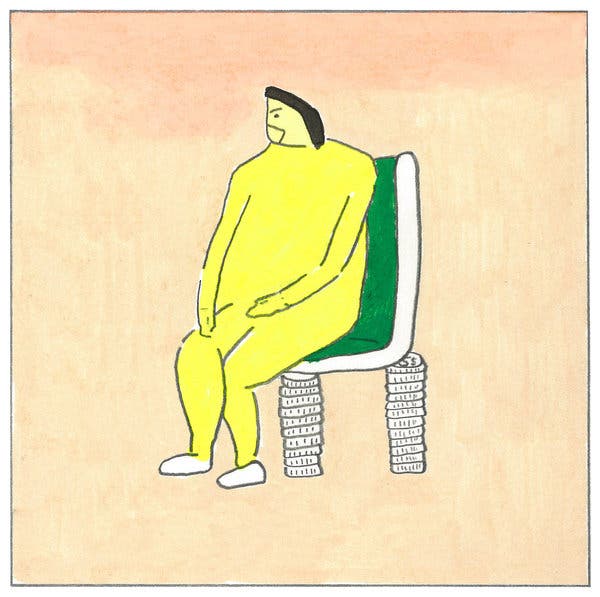 People in the FIRE (Financial Independence, Retire Early) movement are devoted to living frugally and investing their cost savings so they can stop working in their 30s or 40s. Even if you’re not ready to adopt all their tenets, cutting some spending (if you’re able to) can always help.

The story: “How to Retire in Your 30s With $1 Million in the Bank” by Steven Kurutz 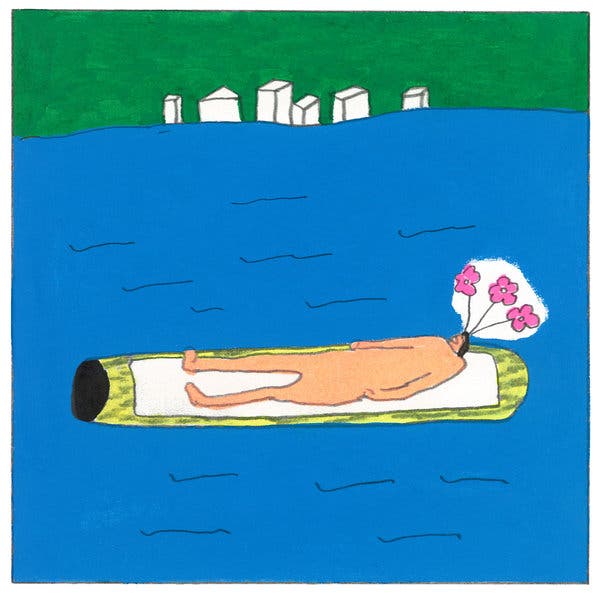 7. Be wary of the so-called wellness gurus.

(This author notwithstanding.) While the pursuit of wellness is more important than ever, beware the snake oil salespeople peddling elixirs like charcoal and supplements and grounding bedsheets, cautions Dr. Jen Gunter. Focus on the tried-and-true self-care methods: sleep, exercise and science.

The story: “Worshiping the False Idols of Wellness” by Jen Gunter

Related: “Self-Care: A Working Definition” by The Styles Desk 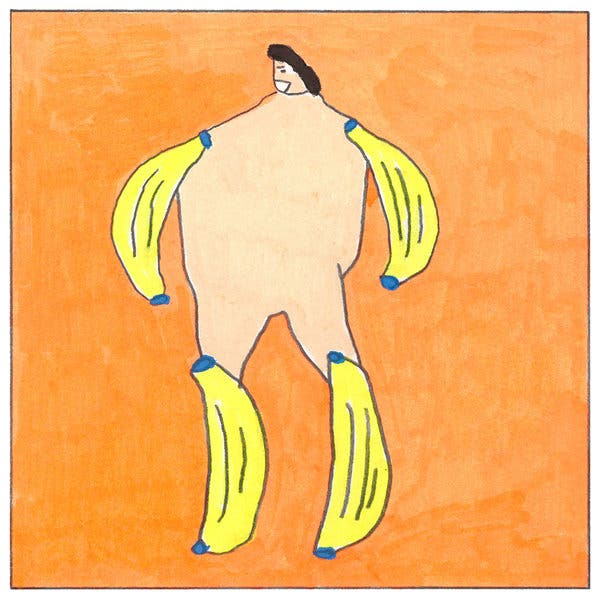 And not by the meaningless dictates of your age. “Wear what you like,” urged Dorrie Jacobson, 84, who is doing just that and documenting it on her Instagram account @seniorstylebible. “Age-appropriate has nothing to do with it.” (Other inspirational accounts to follow: @baddiewinkle, @Jennykeeoz, @iconaccidental and @silver_isthenewblonde.)

The story: “The Glamorous Grandmas of Instagram” by Ruth La Ferla 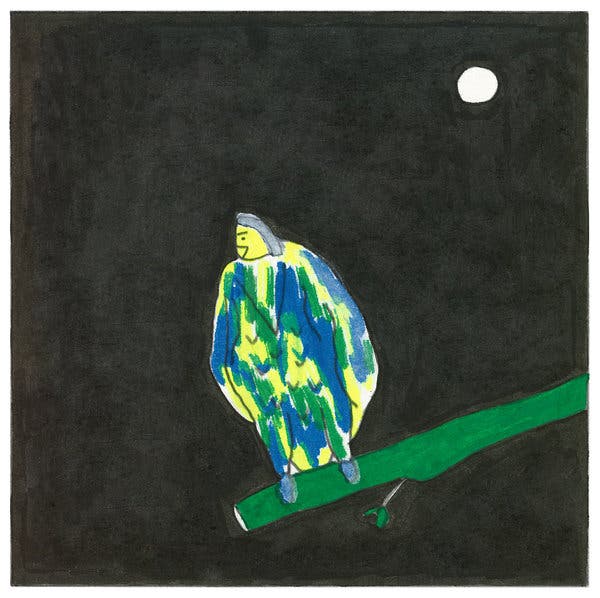 Or at least find a job that has flexible work hours, which an increasing number of companies do. The paradigm of success seems to be shifting from the early riser who gets to the office before everyone else to “late-night coders, digital nomads, freelance moguls and co-working entrepreneurs,” Alex Williams wrote (probably late at night).

Recent data support his hypothesis that night owls aren’t total disasters: Some studies suggest that they take more risks and may even be more intelligent.

The story: “Maybe Your Sleep Problem Isn’t a Problem” by Alex Williams 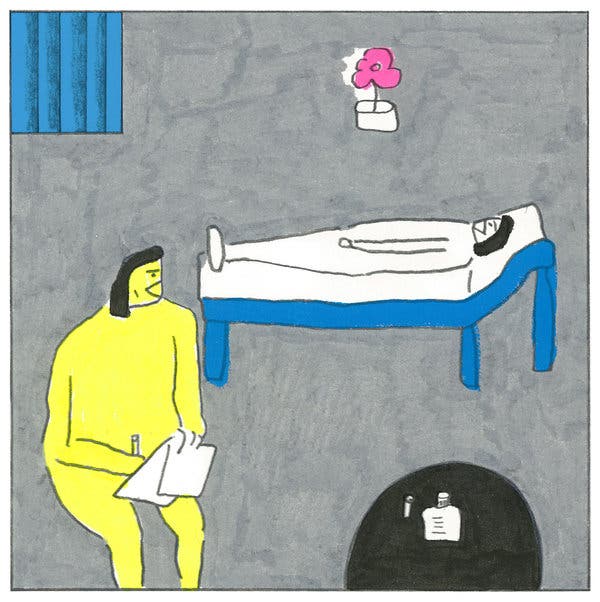 When all else fails, seek someone whose job it is to help you not fail. The advice given by the professional advice givers Cheryl Strayed and Steve Almond often came back to the same recommendation: Sometimes a therapist can best help you in the long term.

The story: “How to Get Over an Infatuation” by Cheryl Strayed and Steve Almond

Related: “The Art of Giving Advice (and Saying Goodbye),” also by Cheryl and Steve 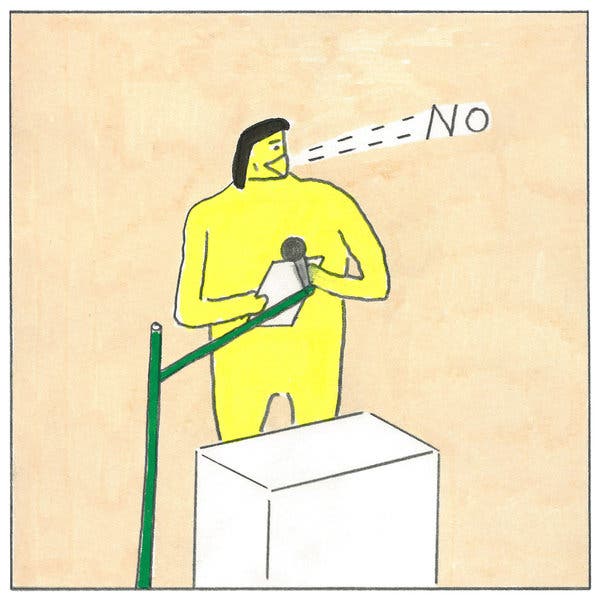 Life is a crush of requests, both professional and personal. You must be the keeper of your time and allow yourself to say no more often. If you don’t, you may burn out and come to hate everything and everyone, including your friends and family and the things formerly known as “fun.” Don’t let that happen to you in 2019.

The story: “How to Say No This Holiday Season” by Darcie Wilder